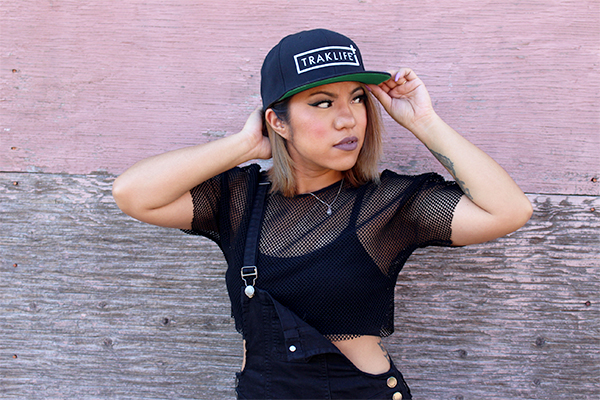 Visit Lipstick, Lace and Lattes for some fashion inspiration.

About LLL: Lipstick, Lace & Lattes was founded in 2012 and has quickly become a fast growing fashion hub for the trendy socialite and rising fashionista. LLL’s fashion niche relates to the fellow thrifter and vintage queens. In June 2012, LLL was approached by Google to collaborate with an online fashion project and has since launched the L.A. Fashion Bloggers (whose members also include Haute Pink Pretty, Walk In Wonderland, Love Joo Kim, Live Love L.A. and Spoiled Little L.A. Girls) in conjunction with Google Plus. LLL currently has a following of over 491,000 users, is sponsored by GUESS Eyewear and has interviewed celebrities such as Eve and producer/radio personality, DJ Skee, as well as collaborated with known brands such as Cosmopolitan Magazine, The Beverly Center, Cerritos Mall, Crocs, Power 106, and Ti$a, LA Hype and LA Clique. We receive an average of 10,000 unique views a month, and during our highest month, we reached 15,000 unique views. 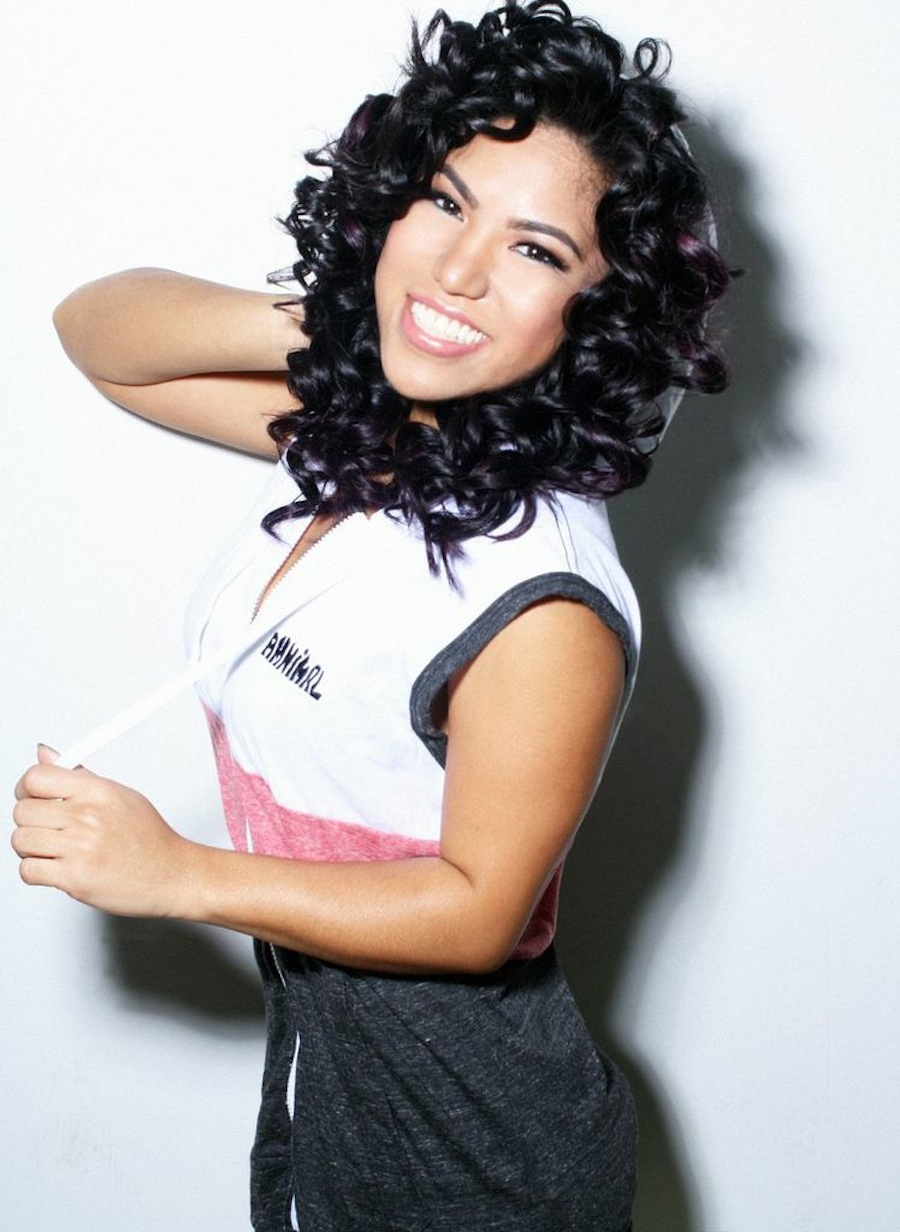 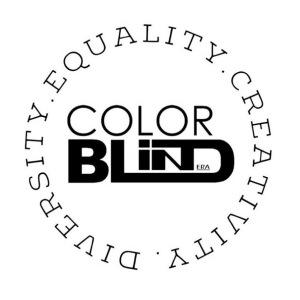